Why Joséphine works with Alex Palenski

The first time I saw Alex's work for real was in his beautiful Paris studio, facing the church and so amazingly Parisian. I wasn’t sure what to expect of him as a person.

I had just been very attracted to his work after exhibiting another wonderful metal sculptor, who had spoken to me about Alex ‘s work.

Alex doesn’t just sculpt. He also flies. He flies with dreams because he’s an idealist in some way, but his work technically flies also because he can very well think rational too.

His aerial, light capturing sculptures float in the air thanks to a great degree of mastering the volumes, the weights, and most of all thanks to his technical knowledge of various metals and texture behaviours and how they handle freedom suspended in the air and looking for eternal movement.

I remember our first encounter in Paris. We had the most wonderful discussion, not only about his mobiles and suspensions, but about a lot more.

He was discreet and humble in many ways and he was the kind of person who can totally find inspiration and happiness in his own world,  and stay focus for a very long time. But there is also this man wanting to break the armour.

Alex could have done anything in life. He has exceptional skills at all levels. Intellectual as well as creative, rational as well as passionate.

The moment seemed a few minutes but by the time I had to go it had been a good two hours. the artworks suspended to the ceiling had been shining and shimmering for hours on that beautiful day, they brought in a huge energy in that double height room, the air was light and happy.

I left him with regret because we could have discussed for many more hours, and as he closed the door shut and stayed in, I stopped on the landing, to check my phone. He must have thought I had walked down those 8 or 10 flights of stairs… and all of a sudden I heard a wonderful melody played on a piano, it was more than happy, it was true and honest, it echoed like the beginning of a true collaboration.

I am not sure I ever told him I heard him play.

This confirmed that the man was not just a sculptor, but that he was also a talented musician who added a definite amount of musicality to his artworks, and one… could definitely feel it when they shimmered and danced above our heads. 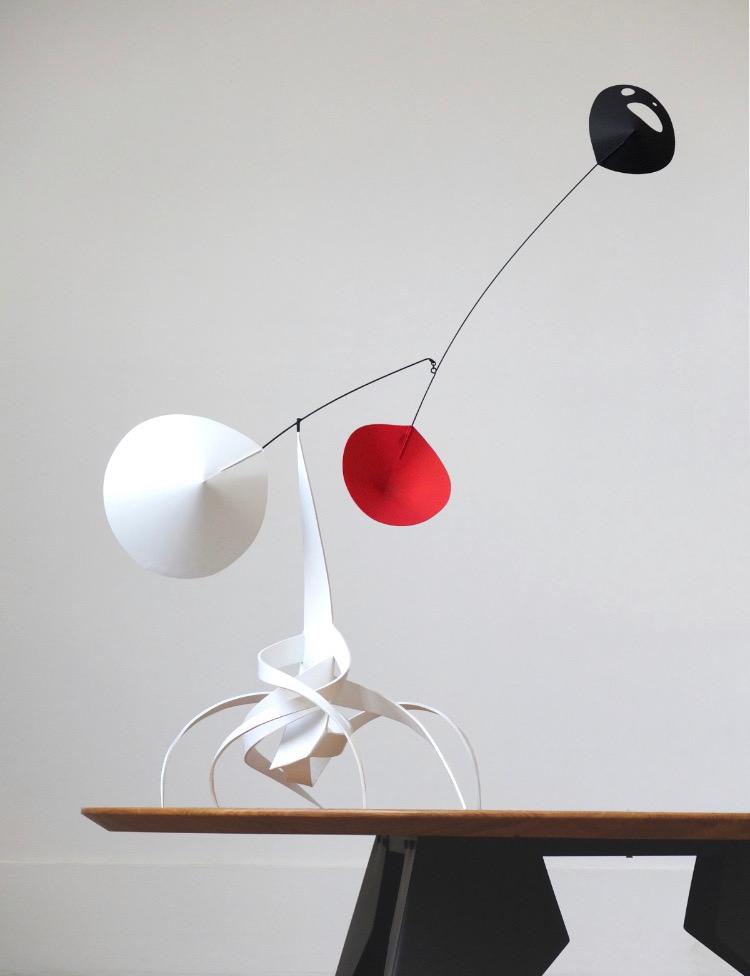 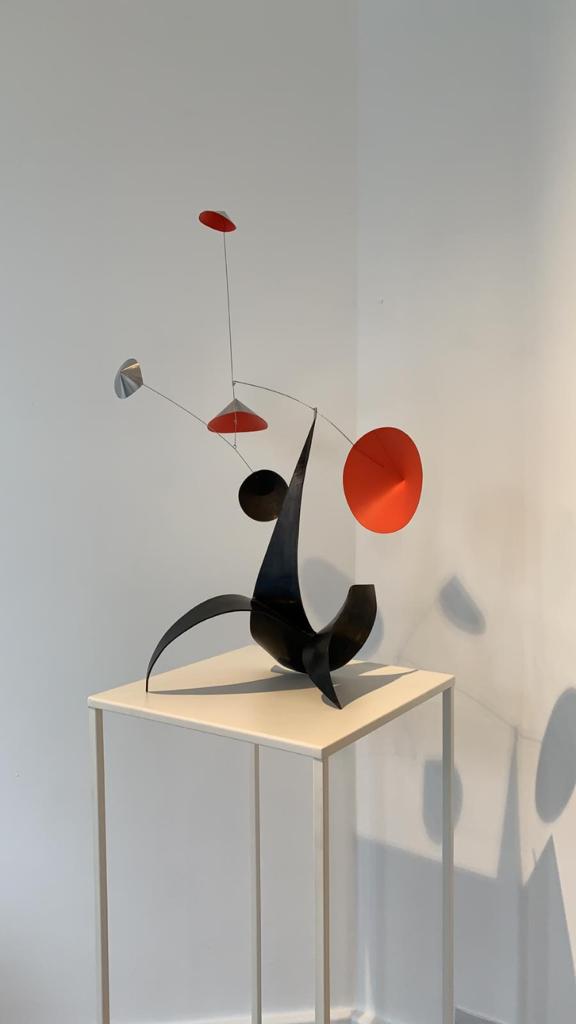 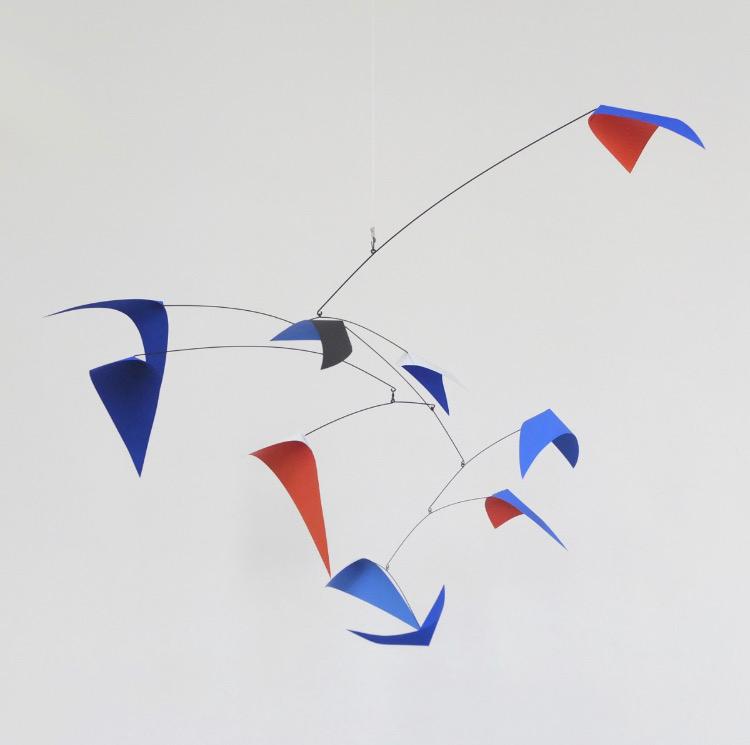 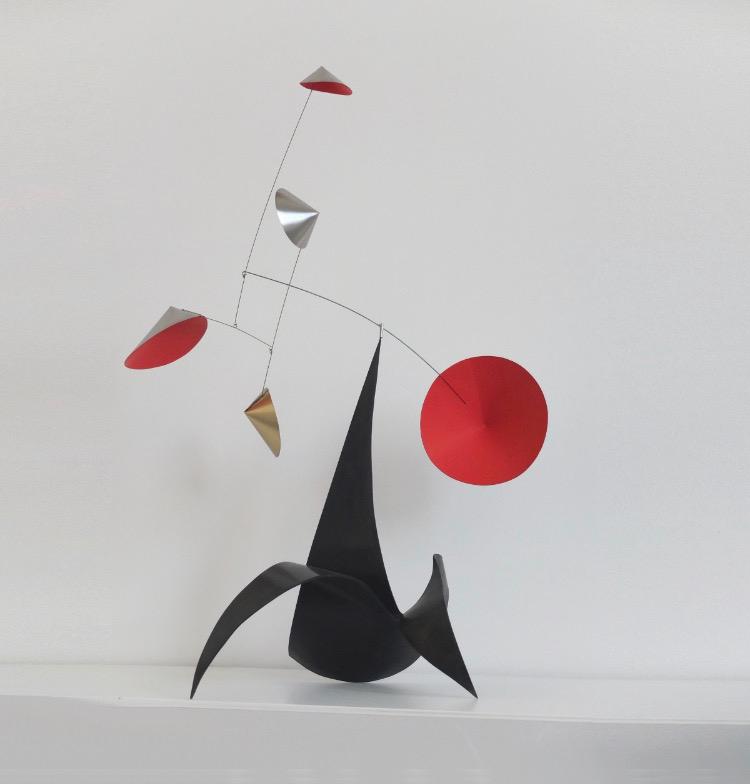 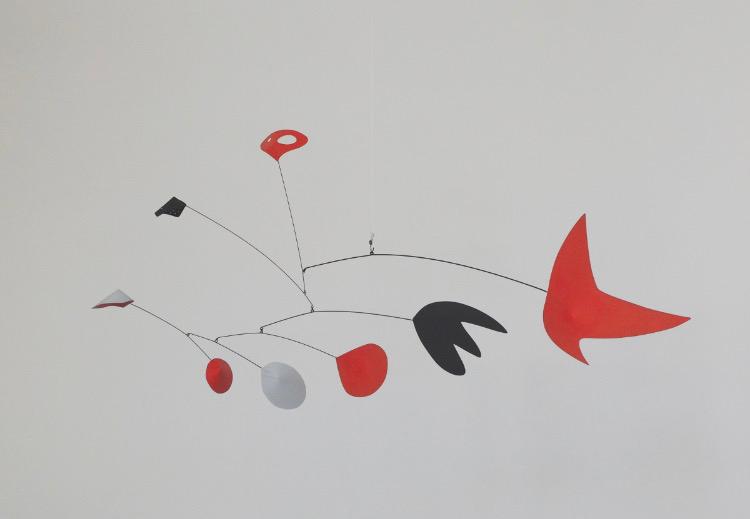 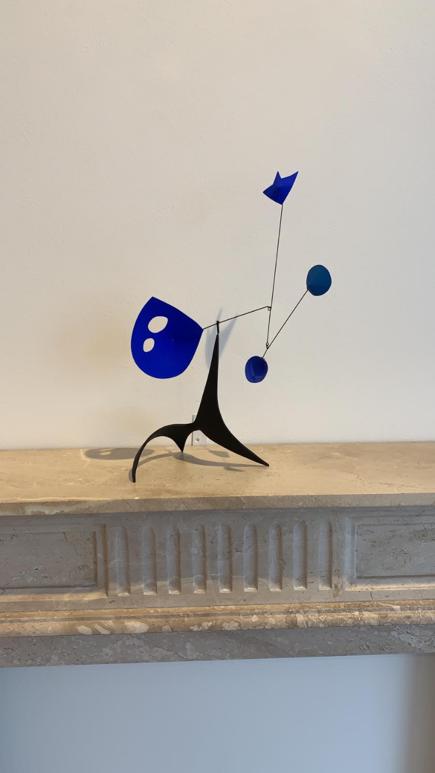