Klaas Vanderperren (Leuven, Belgium 1977), is a self-taught painter, though the style of this emerging artist leans towards both the American eighties art ofJean-Michel Basquiat and the CoBrA era.

CoBrA was a European avant-garde movement active from 1948 to 1951 (Karel Appel, Corneille, Pierre Alechinsky ... ) and although the group only lasted 3 years, Abstract Expressionism artists who painted after that period ( S0's to mid 60's) - Sam Francis, Helen Frankenthaler, probably found CoBrA very inspiring and echoed in their work for decades that followed. The Tachisme movement from the 40 's in France and the CoBrA group were like an electric shock in the American and European artistic communities of the post-war generation.

And then much later came Basquiat work in the 80 's, creating his own artistic world between street art, drawing and painting, which is also present in Klaas's work.

Klaas Vanderperren is also inspired by his everyday Life in the 21st century, by what he sees around him, now, here, in the street, on tv, in reality show and sitcoms, in gossip magazines, on entertainment blogs and vlogs, in shopping malls all over the world. His paintings are very alive, they are dynamic and really tell the beginning of a story. The colours are bright, positive, filled with a good sense of humour. Klaas Vanderperren's work has been exhibited in galleries and at exhibitions in Amsterdam, Brussels and Knokke-Heist, Belgium. Klaas started his life outside of the Art world. Outside any art academy, tradition or theory. Away from monotonous meaning.

Why Joséphine works with Klaas Vanderperren

Klaas doesn't judge or use art to political ends either, it's just all about the inconsistencies we live with, everyday, and paradoxical if not completely unmeaningful issues people talk about today. Klaas does give a bit of food for thoughts. An alternative history of art: direct and from the heart. According to Art Brut leitmotiv's, his paintings want to escape from traditional painting expectations.

Because ART can be FUN
Expo à Paris
Outsider Art 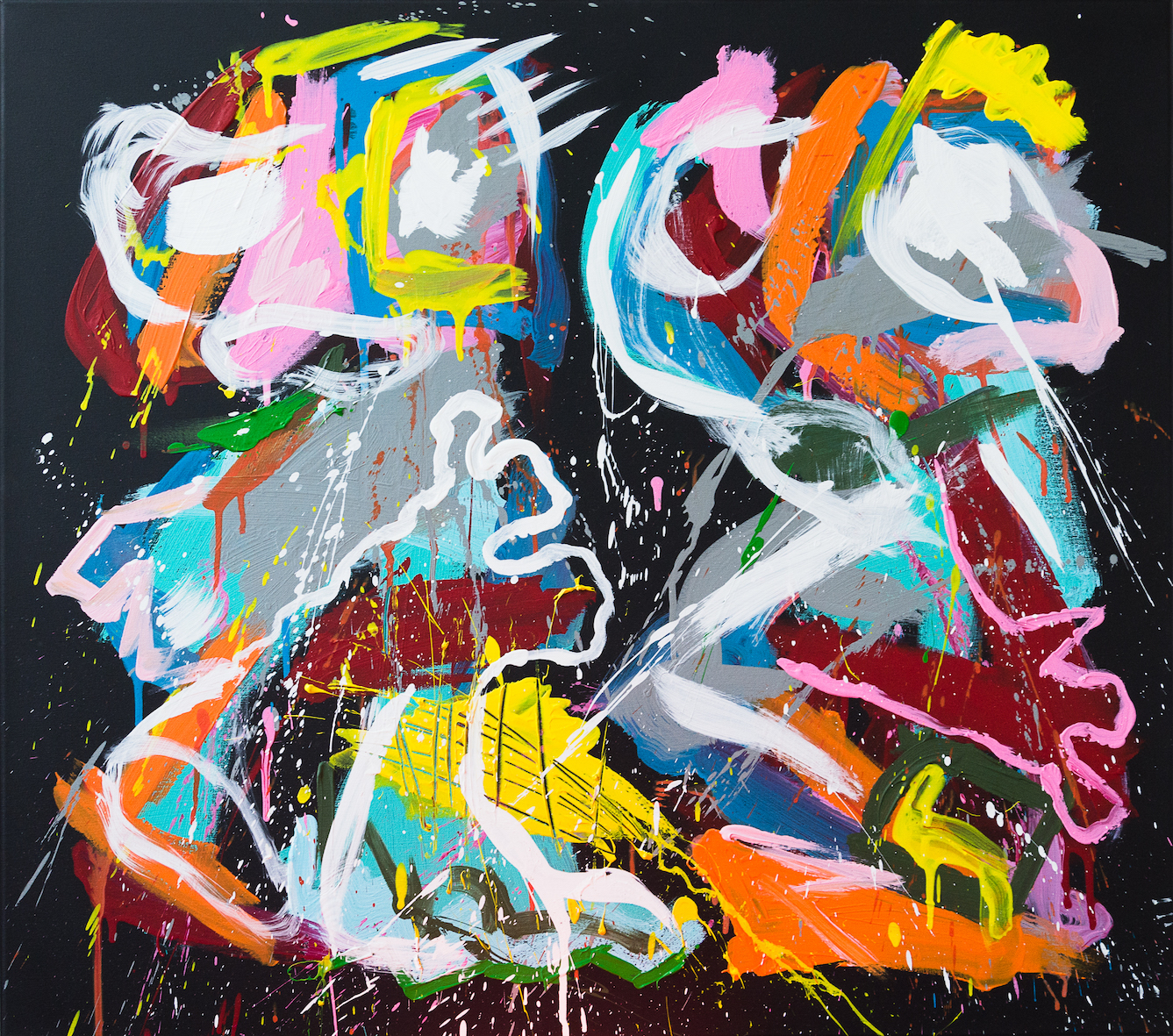 I couldn't get Molly my dealer gave me Dolly 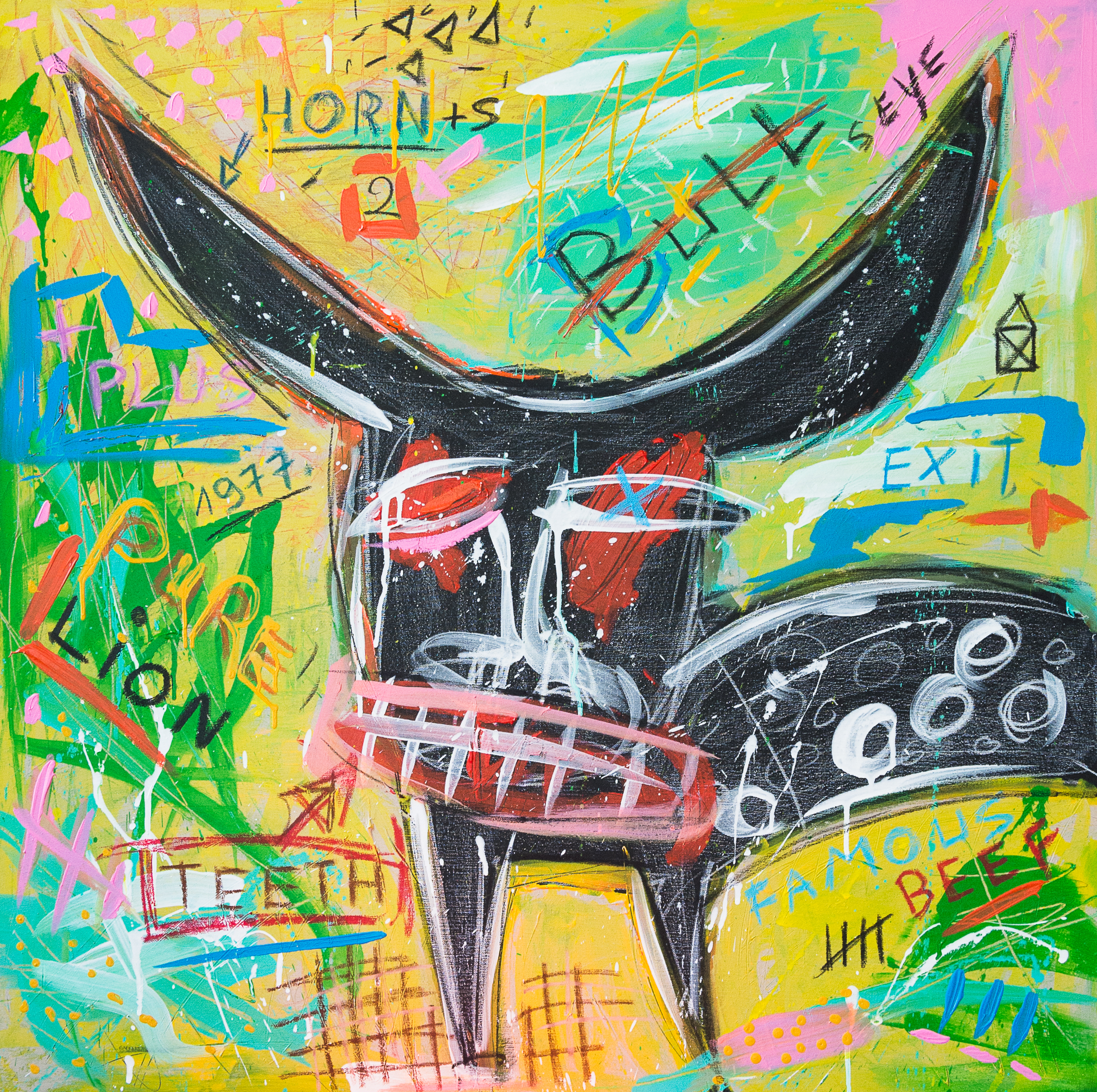 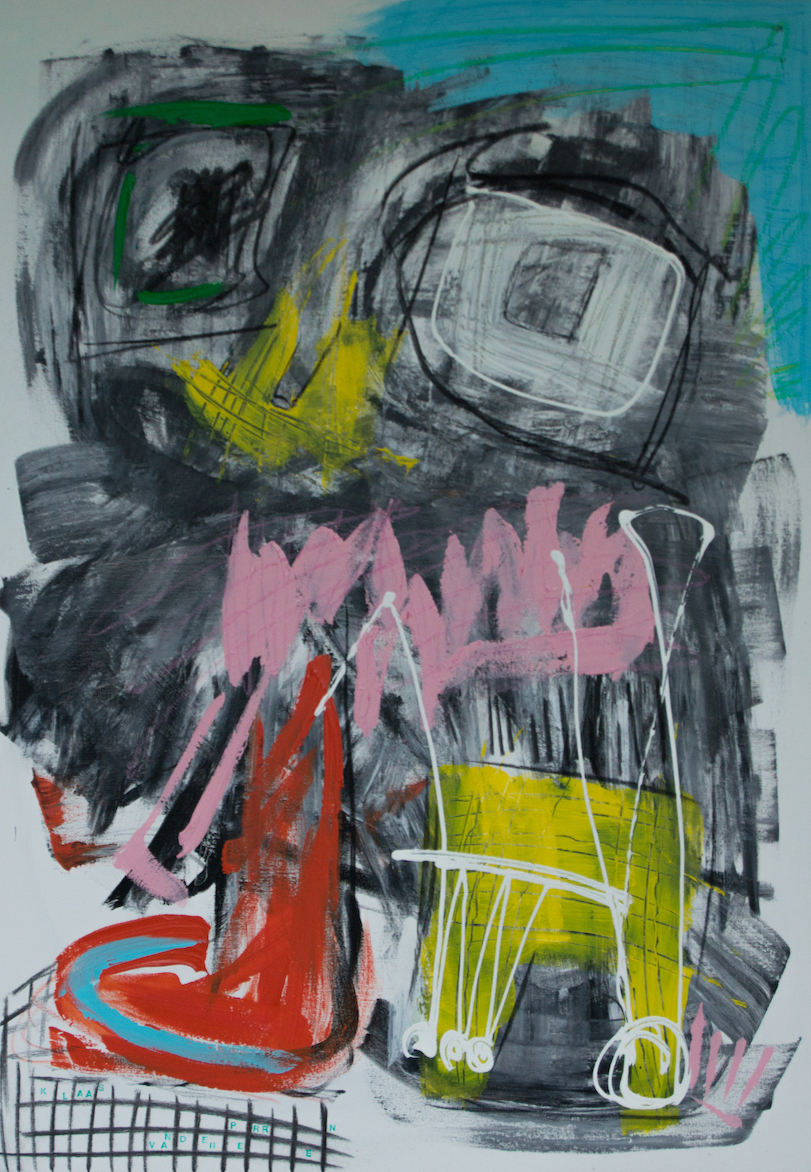 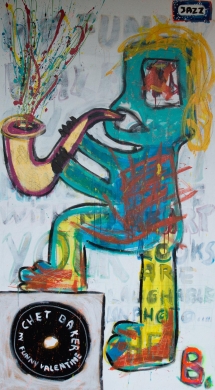 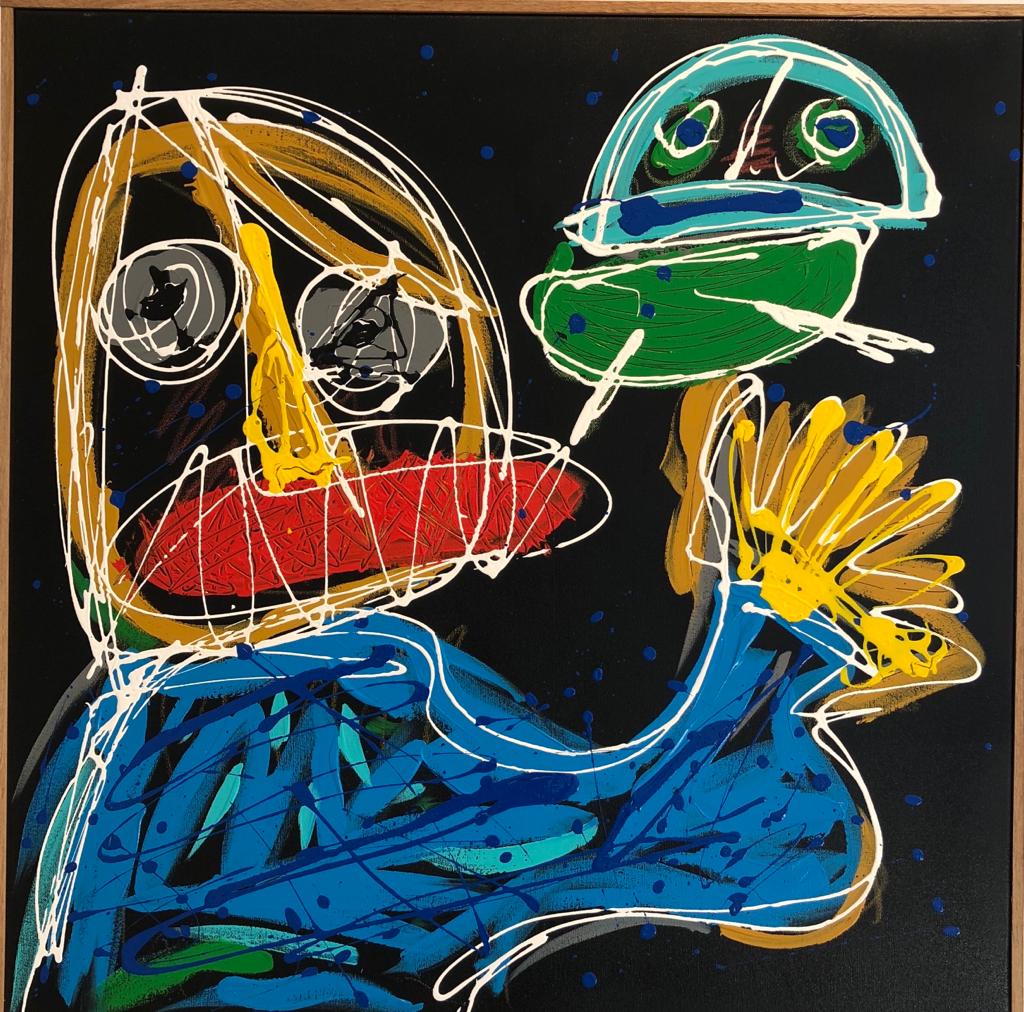