Bernard Morel is a Sculptor born in 1957 in Lyon. From 1975 to 1981, he studied law. Parallel to his studies, he worked on construction sites, which influenced his artistic work later on. Once he graduated, he made experimental artworks for an auctioneer, and did his first sculptures. In 1993, he decided to devote himself solely to art. He currently lives between Paris and Rosny-sous-Bois.

At the beginning of his career, Bernard Morel started working with wood, but soon decided to switch to zinc, which he could find on construction sites to create bas-reliefs. He lets time and the elements sculpt the material, by oxidizing it , using it, shredding it, marking it and messing it up.
The superimpositions of zinc give the impression of great deepness, which accentuates the marks left by the passage of time. His sculptures are constructed with recovered objects, whose material reflect that they come landfills, in other words they are made out of "Nothing".

Bernard Morel's work inscribes urbanity and industrialisation in an artistic impulse which makes fun of the passage of time, transmitting a feeling of completeness to the observer.

Why Joséphine works with Bernard Morel 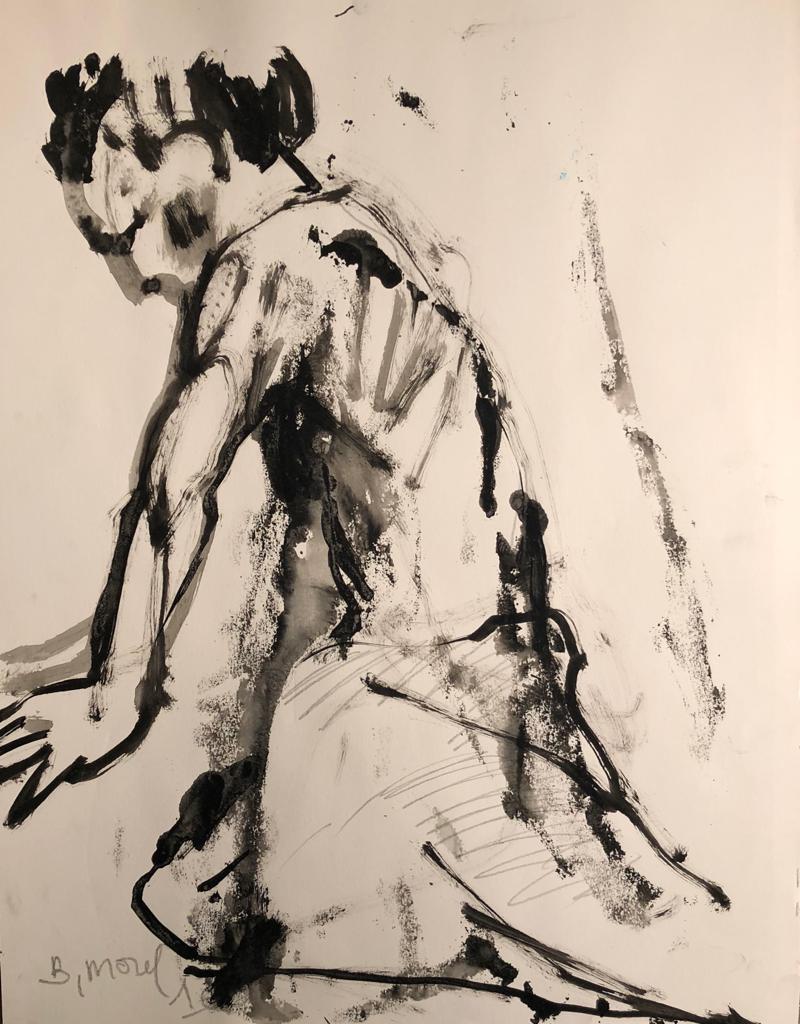 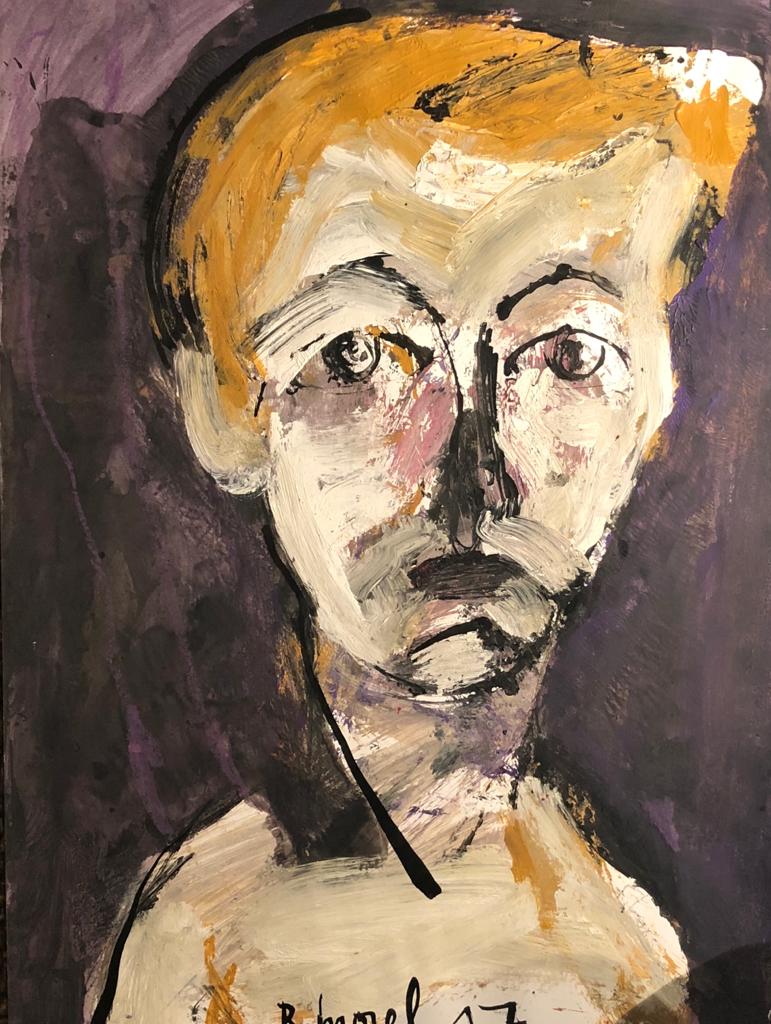 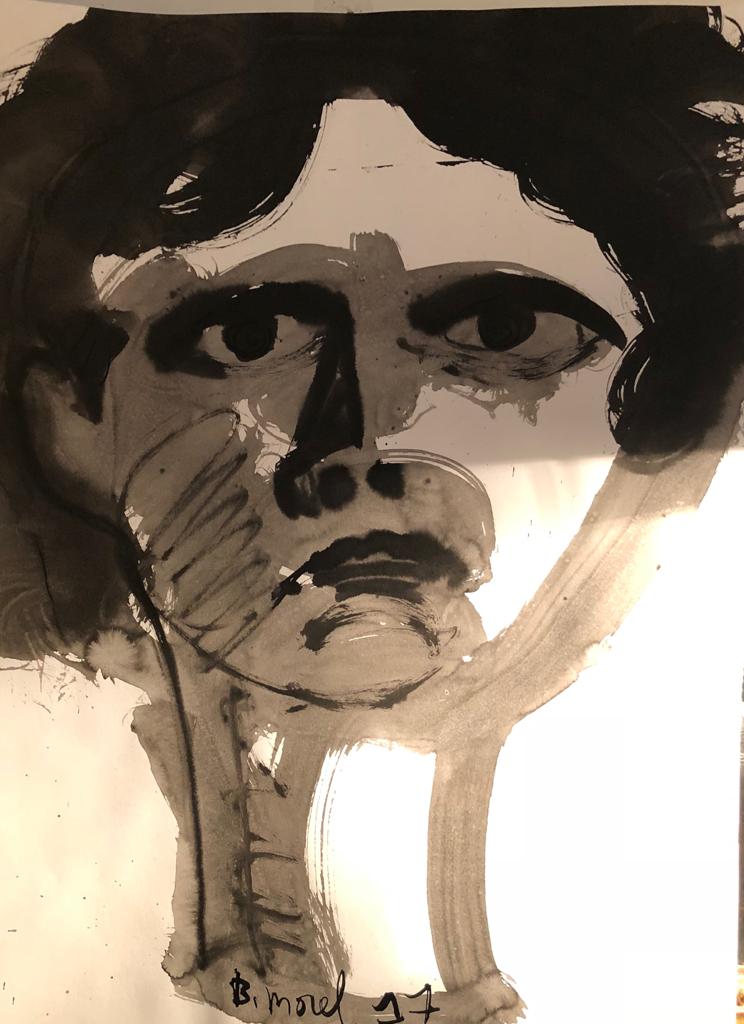 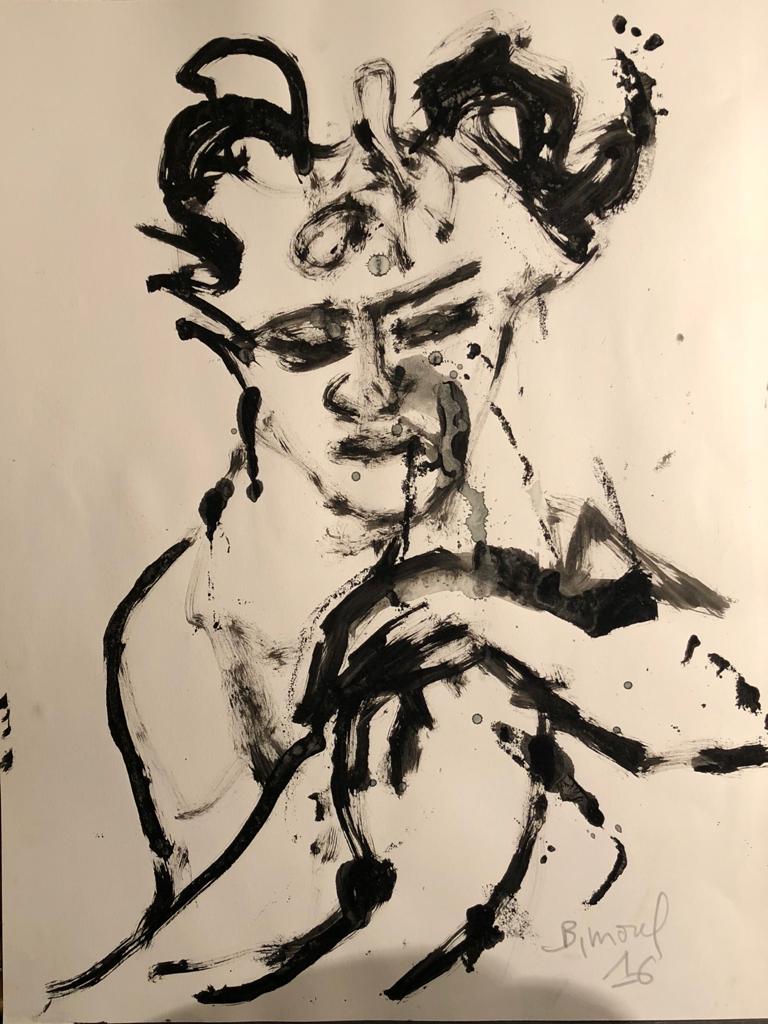 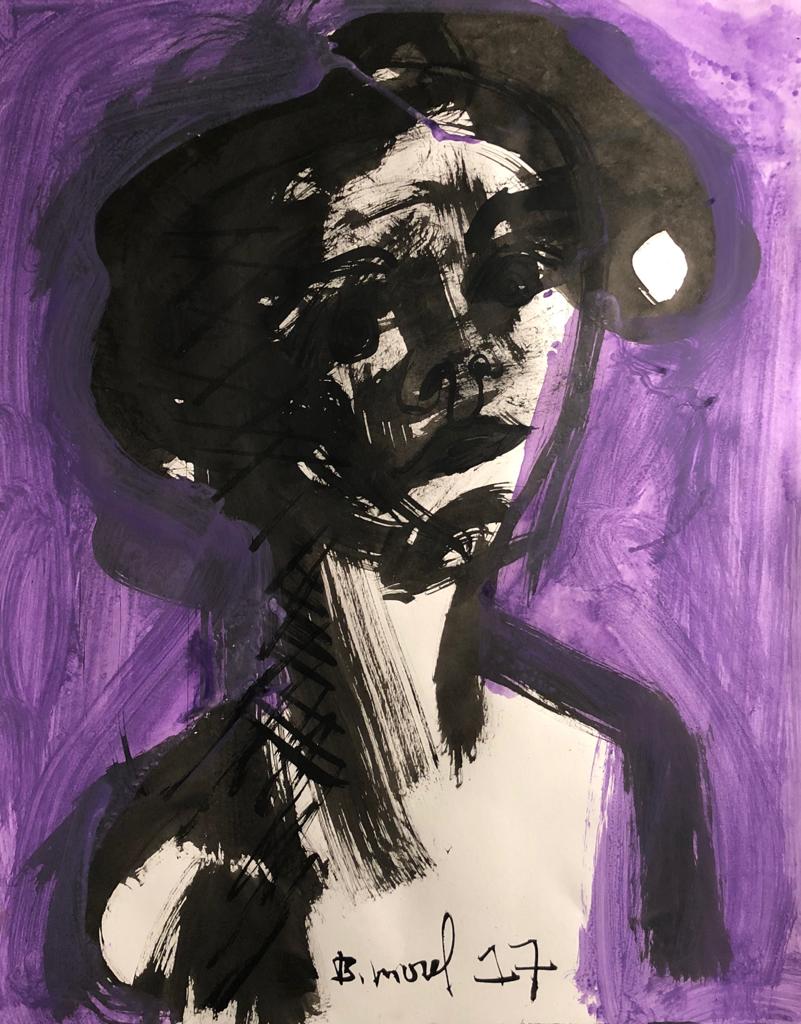 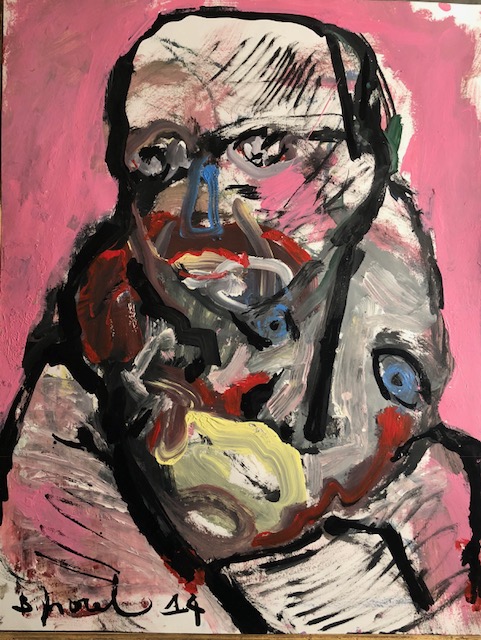 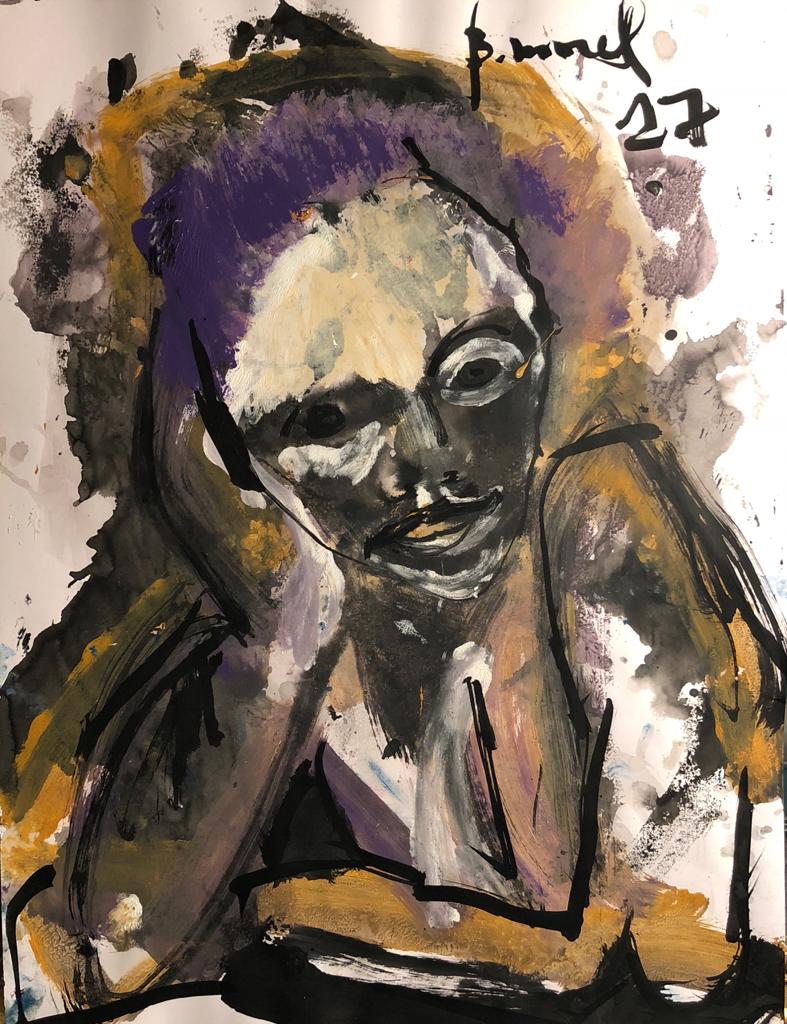 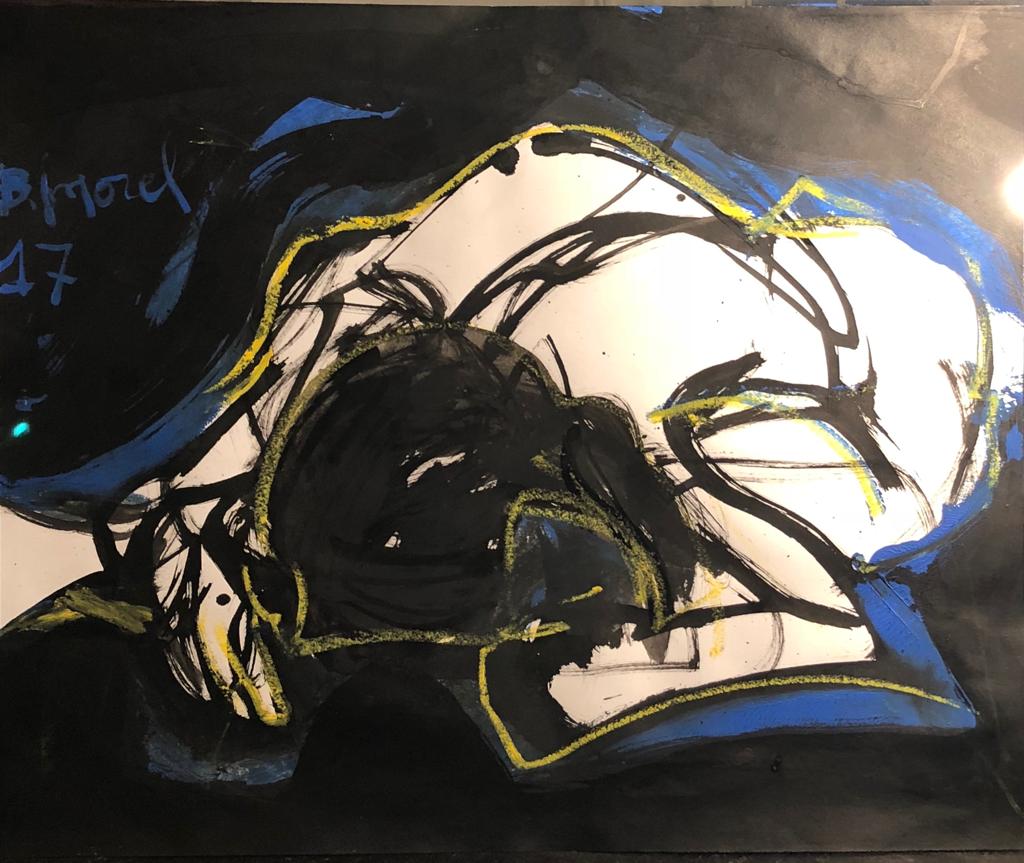 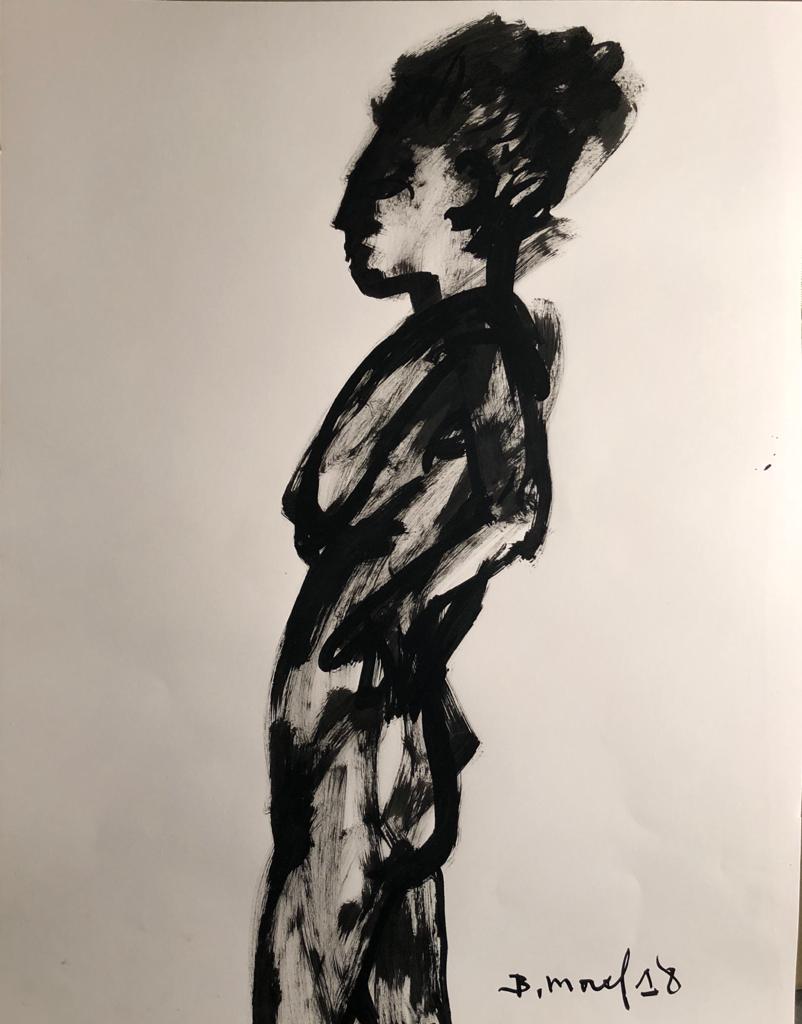